ARE YOU IN THE CLUB? 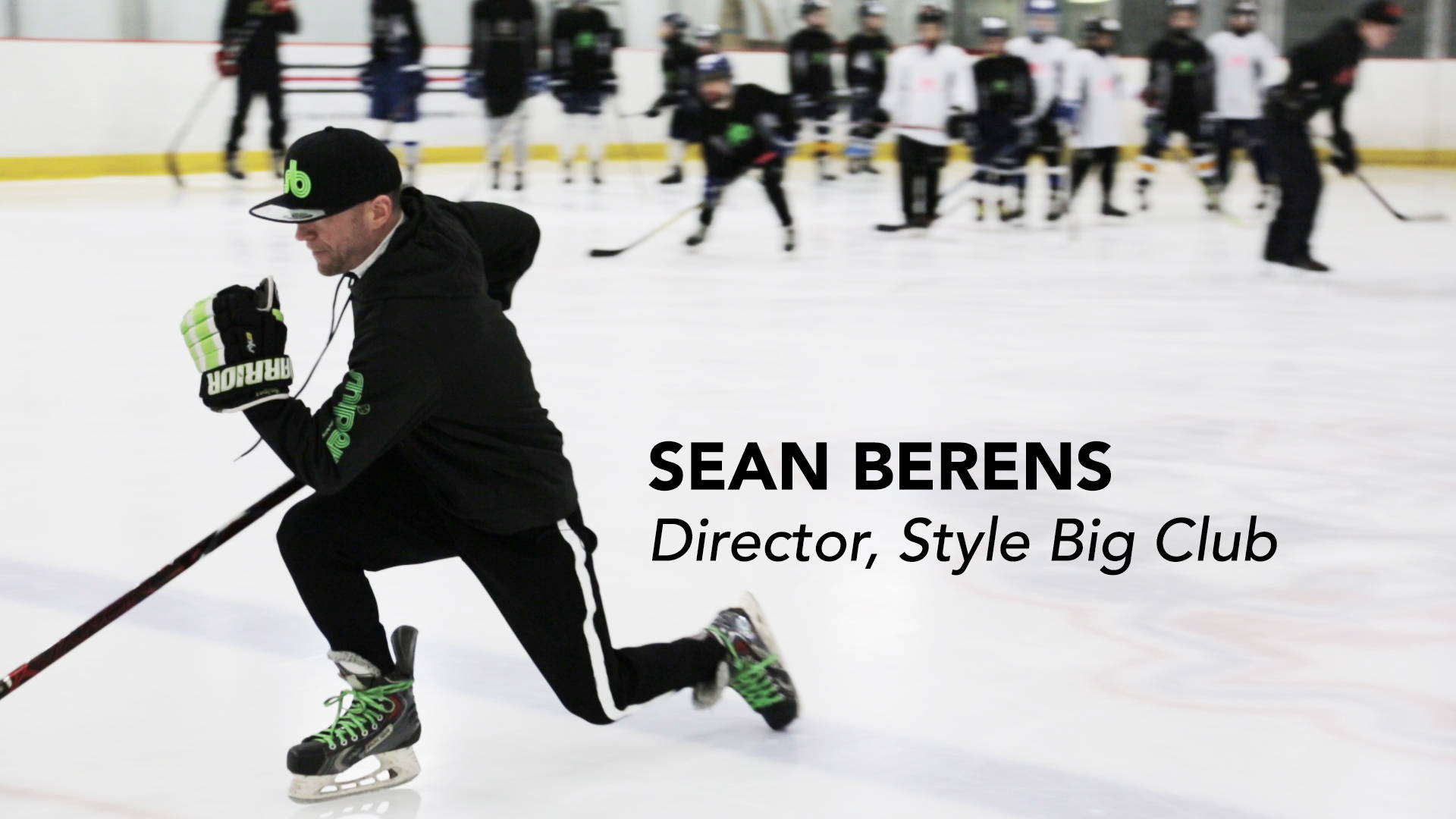 An IL Hockey Hall of Fame inductee, Sean is known as one of the top skills instructors in the United States. Since retiring from an 8-year professional playing career across North America and across Europe, Sean has been the Skills Director for the National Team Development Program (NTDP) for Team USA and trained multiple NHL, AHL, and NCAA Division 1 players. Sean Berens is currently the Skills Director and Head Coach for the 2012 & 2011 Team Illinois AAA Hockey Club.

While training with some of the most skilled professional players in the world, Sean found that their attention to detail is what set them apart. He created a platform that has proven to work not only for professionals, but also for developmental players! Success is due in large part to a players skill level and confidence displayed every time they hit the ice. Sean encourages his students to attempt what you practice...regardless of the outcome.

"When you take away the fear of making a mistake, you begin building the confidence to be creative." - Sean Berens